Big Data Dining: Where Everybody Knows Your Name

They find your photo online and study it so they’ll recognize you when you walk in the door. They Google you and check you out on LinkedIn, Facebook, and Instagram to see what you do for a living and to take note of your interests and passions. You’re a Lenny Kravitz fan? Hey, they have a server who loves “Fly Away,” so she’ll be working your table. Maybe you’ll hit it off.

Once you arrive, you feed the restaurant more data. Remember that time you said the fish was too salty? That was duly noted, both by the chef, who double-checked the preparation, and by the front-of-house staff, who added a possible salt sensitivity to your profile. Remember when you ordered the wine pairings, and by the time the Tokay arrived, you were teetering into your banquette neighbor? You may be receiving lighter pours on your next visit, not that anyone would be so uncouth as to point this out to you.

If you went to Grace, Curtis Duffy’s three-Michelin-star temple on Randolph Street, and complained loudly that the restaurant doesn’t offer Burgundy or Bordeaux wines, you might be labeled a PP, or “potential problem.” If you didn’t understand the concept of the tasting menu and insisted on ordering a steak, you may have earned the designation FOW, “fish out of water.” If you watched For Grace, the documentary about Duffy, and now want to meet the celebrity chef, you’re dubbed a Twizzler (Duffy’s favorite candy). If you’re so lucky as to be a celebrity yourself, Grace may refer to you as a TD (for Tony Danza; partner and general manager Michael Muser admits this term “makes no sense,” but he hates “VIP”). More of an Alinea habitué? Maybe the restaurant will have you down as a FOTAG (friend of the Alinea Group) or a FONK (friend of Nick Kokonas, the company’s co-owner) or a FOGA (friend of Grant Achatz, the chef). “Then we have the PON, ‘person of note,’ ” Kokonas says. “You’re not a regular necessarily. It’s just like, Hey, you might be an artist or this or that.” DineAmic Group (Bar Siena, Prime & Provisions, Public House) uses PPX, for personne particulièrement extraordinaire.

That everyone wants to be treated as a VIP, or whatever you want to call it, is a given. But in this era of social media and big data, many restaurants are no longer lavishing extra attention and scrutiny just on famous people, big spenders, and food critics. Now—assuming you’re the one making the reservation—they’re digging up all they can on you. 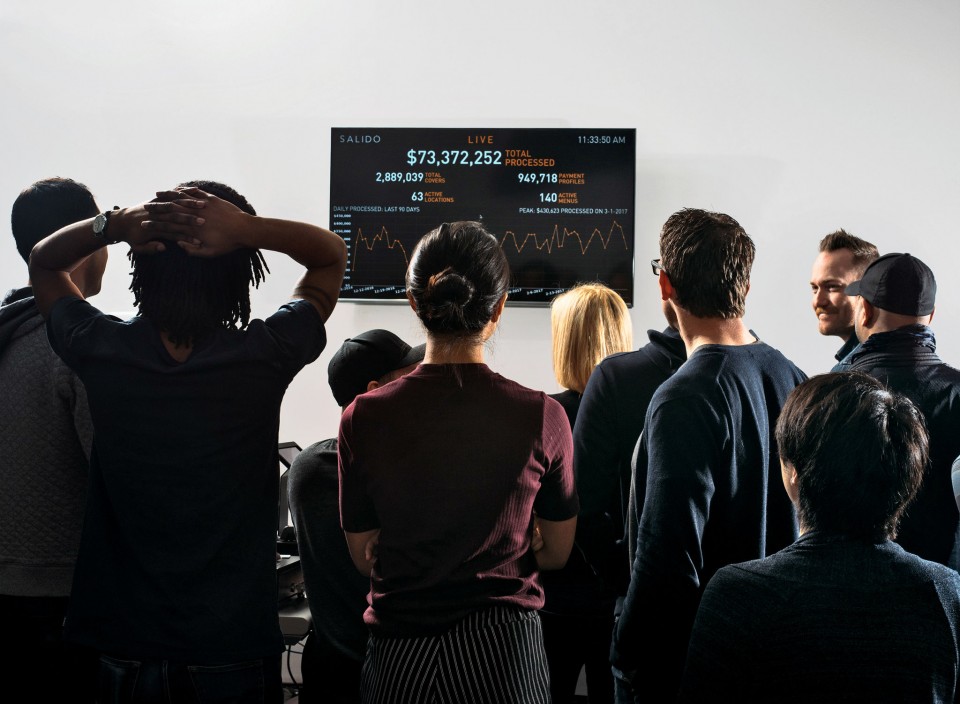