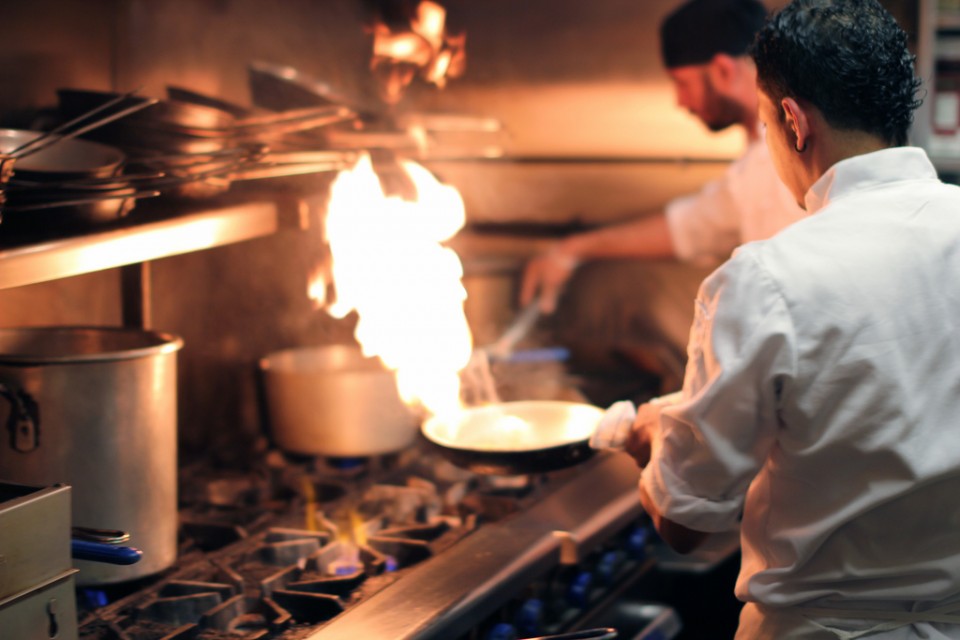 ConsumerProtect, a San Diego-based consumer protection organization, has done the dirty work of examining City of Chicago health department inspection reports for restaurants and other food-related business throughout 2016 to produce a collection of findings it is calling — provocatively enough — “Dirty Dining.”

For those who eat out or visit their neighborhood pubs frequently, the information ConsumerProtect gleaned from the health department reports may not be especially comforting — particularly depending on what neighborhood you live and dine in and what kinds of restaurants you like to frequent in Chicago.

Residents of the Chicago’s Riverdale neighborhood (ZIP code 60827) may want to be especially vigilant when opting to dine out near where they live. Per the ConsumerProtect data, more than a third of food-related businesses in that zip code failed food service inspections in 2016.

But Riverdale isn’t the only neighborhood singled out. Others, including affluent Lincoln Park, Rogers Park on the city’s far north side, and West Garfield Park on the west side, all had businesses that received more than 10 health code violations each in 2016. 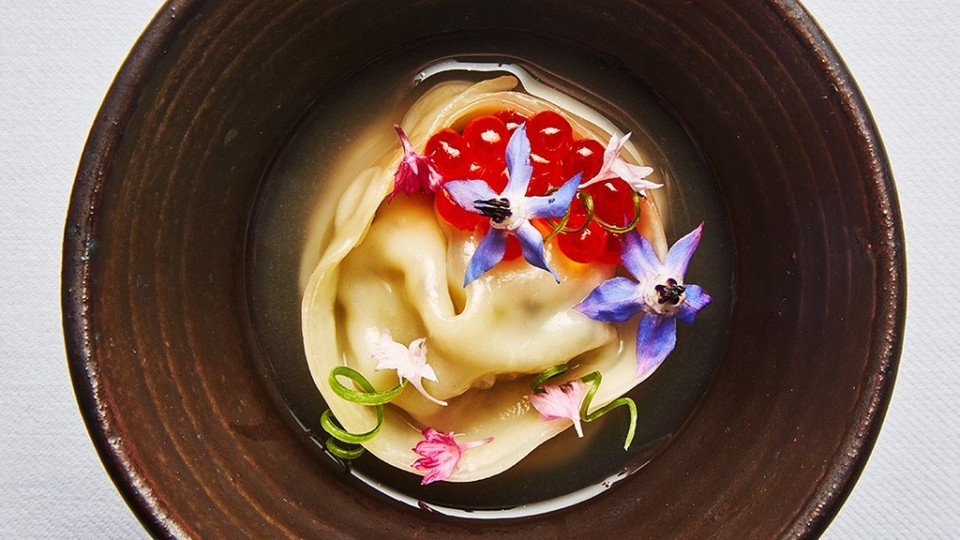 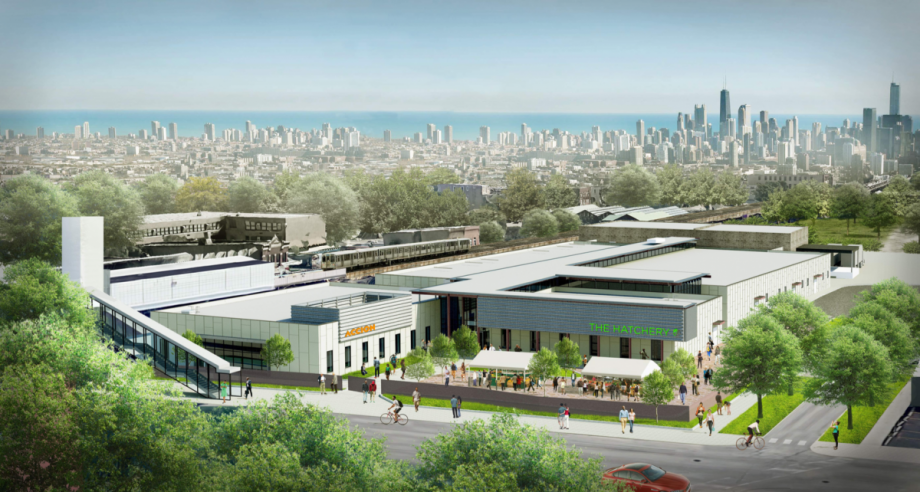 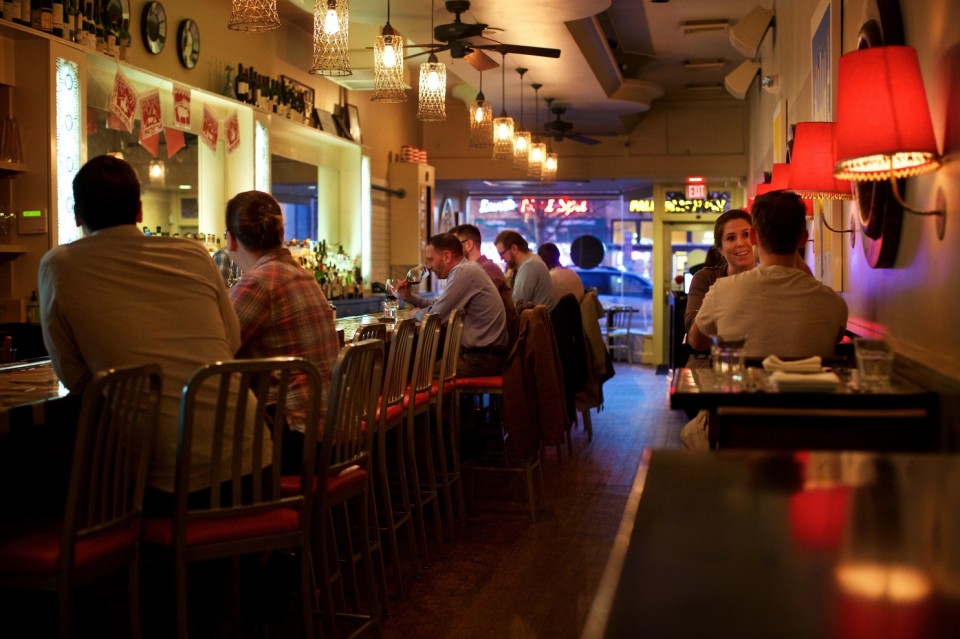