More often than not, tipsters, readers, friends, and family of Eater have one question: Where should one eat right now? Restaurant obsessives want to know what’s new, what’s hot, which favorite chef just launched a sophomore effort. And while the Eater 38 is a crucial resource covering old standbys and neighborhood essentials across the city, it is not a chronicle of the “it” places of the moment. Thus, the staff offers the Eater Heatmap, which will change on a regular basis to always highlight where the crowds are flocking to at the moment.

Fred’s Mobil Station, which served Winnetka motorists for decades, is about to become a filling station of another sort.

“Fred (LaPata) was really bummed,” Krouse joked. “He thought we were naming it after him.”

The partners have expanded the original building, which has been gutted. When finished, the restaurant will be “an homage to the service station,” sporting two working garage doors (for open-air dining) and a large outdoor space that mimics the look of a gas-station canopy. 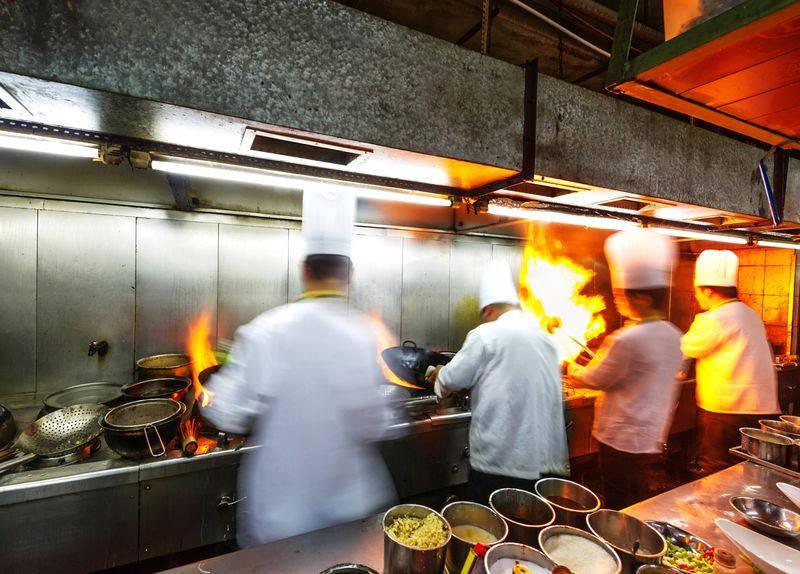 “Conflict and Change” was the topic of yesterday’s fourth-annual Welcome Conference, a hospitality summit created by restaurateur Will Guidara of Eleven Madison Park and Anthony Rudolf, founder of the educational community Journee. Its goal is to bring members of the restaurant world together; this year’s theme was chosen in light of challenges in the industry, though it nods at this country’s current political climate, as well.

Chefs and restaurateurs including Jordyn Lexton of Drive Change, David Chang of Momofuku, Rich Melman of Lettuce Entertain You, and Brian Canlis of Canlis in Seattle spoke to the crowd of 850 about their own personal challenges and conflicts — and the ever-changing industry. Here now, attendees and speakers on what they believe to be the most pressing conflicts facing the hospitality business today:

Patrick O’Connell, the Inn at Little Washington, Washington, VA: “The greatest conflict in the industry today? How about the world? I think we need to have more empathy. The restaurant industry isn’t isolated… our collective anxiety level is extraordinarily high right now, and it’s affecting people’s concentration and their ability to perform. So much of what we’re about is taking people out of their reality and making them happy, putting them in a festive frame of mind. 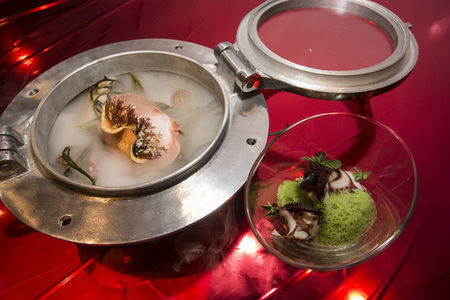