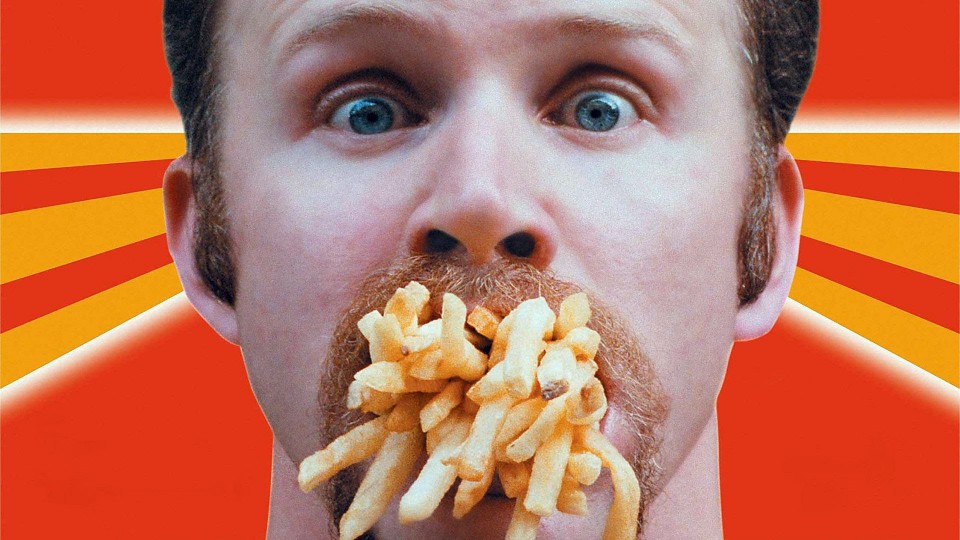 In the 2004 film “Super Size Me,” director Morgan Spurlock ate nothing but McDonald’s food for 30 days to demonstrate the negative effect on his health. Now the Academy Award nominee hopes to show the quick-service segment how to do better.

This month, Spurlock will unveil a test of his quick-service restaurant Holy Chicken! in Columbus, Ohio, serving a simple menu of crispy chicken sandwiches and tenders. The restaurant, which is a converted Wendy’s location, is expected to officially debut in January.

Why Ohio? Spurlock called it “the test market capital of the world.” The idea is to get consumer feedback for investors to get a sense of the brand’s potential before the actual launch, he said.

The chicken is sourced from a farm Spurlock’s company owns in Alabama, where the chickens are cage-free and free-range, and raised without added hormones and antibiotics, Spurlock said.

The menu will be rounded out with cole slaw, crispy greens and sodas from a beverage company in Cleveland. There will be no French fries.