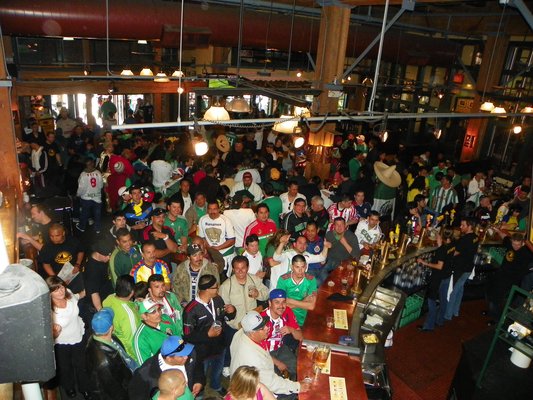 How To Set Your Restaurant Up For Success

Is your restaurant on fire?

All puns aside, I mean is your restaurant really rocking? Your place is on fire when you have lines out the door every night of the week, your competitors are scrambling, the media are singing your praises and your customers are your best marketers.

We’ve all experienced restaurants like this and the magic doesn’t happen by chance. It takes creativity, resourcefulness and a bit of luck. But most of all it takes consistent hiring and training.

Every restaurant has at least a few A-players, staff who light up the room with their personality, truly care about the guest experience and are asked for by name. Unfortunately, too many average players are simply going through the motions to earn a paycheck, and they will not lead your restaurant to great heights.

But it’s not always a staffing issue.

In many restaurants, with so many details to stay on top of, owners and managers neglect to lead by example and training is inconsistent, if it exists at all. This results in many staff taking the path of least resistance, delivering average food and service with the guest experience as an afterthought. Don’t let this be your restaurant. 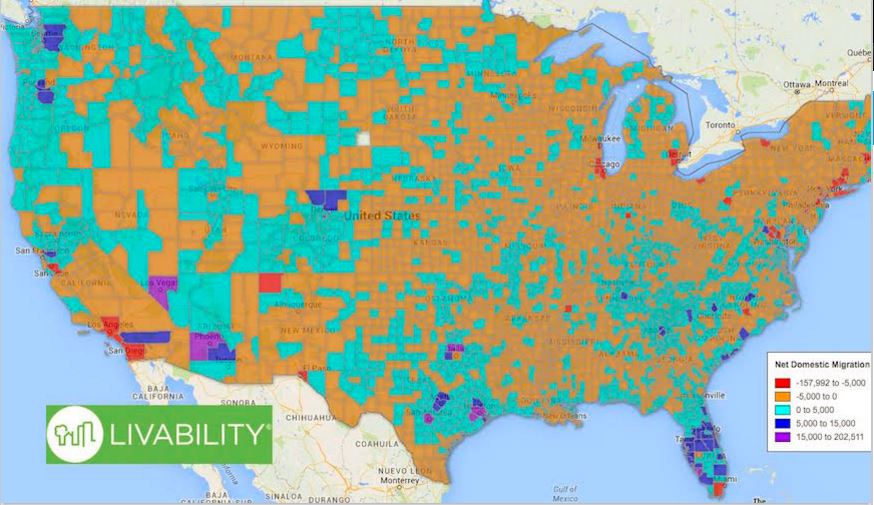